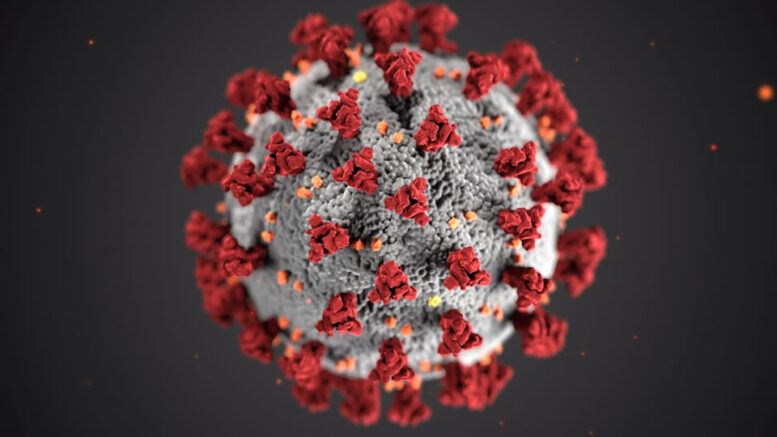 SARS-CoV-2 appeared on the scene approximately around this time two years ago. Initially there were isolated cases before erupting into a worldwide pandemic. Over the last two years, millions lost their lives after getting this illness, even as its case fatality rate ranged from 1 to 6% when the infection fatality rate was predicted to be around 0.3% or less. The maths was not for the faint of heart. What was not accounted for was the number who lost their lives because of the illness, victims of the shortages, lack of medical care, panic and isolation.

Indeed, it was a new illness and nobody knew what to do. Some did nothing (wait and watch, paracetamol) while others tried different treatments (hydroxychloroquine, ivermectin, vitamin D, etc). The developing world was the first one to notice positive benefits with Ivermectin – Bangladesh, Nigeria, India and South America observed reduced symptoms, shortened illness and in general a significant reduction of mortality [Goa]. But the western world was sceptical and preferred to try high-tech expensive stuff rather than be associated with a lowly antiparasitic.

Yet Ivermectin success stories were hard to sideline [Bryant et al.], so the WHO discouraged its use after a paper (later retracted) was published. This decision caused a halt of alternative treatments and was legally challenged in India, with the WHO chief scientist being issued a notice of liability [IBA] from a team of barristers.

Finally, there was no other alternative so emergency approvals had their way paved the FDA approved in emergency the first Covid vaccine, EMA and others followed rapidly. The whole world concentrated on producing vaccines as quick as possible with as little testing as is allowed [BMJ]. Ivermectin and other treatments were rapidly forgotten, laughed at, forbidden and removed from use.

Yet the virus, maybe following the aim of all life, or maybe because the vaccines were less than satisfactory, didn’t budge. It stubbornly remained, slowly circumventing the vaccines protection offered to humans by the vaccines. We had created a high-tech weapon targeting one of the virus proteins, and it responded in the most “unexpected” way. The virus simply changed its proteins.

Infections started to rise again and with them, deaths. Time worked well for the virus, more and more variations were budding, each less sensitive for the vaccines [WebMD]. The western world responded by forcing vaccinations, by increasing the dosage of the vaccine, by boosters, in the hope that what had ceased working would start to work again [NHS].

The developing world didn’t have the resources for that, so they are slowly going back to using home kits and alternative medications. Uttar Pradesh, India’s most populous state, was spared when the world experienced the first wave and, after a successful vaccination drive, was thought to be out of the pandemic. Yet the virus had already taken advantage of one of the most pernicious property of industry: overpromising and underdelivering. The virus hammered the population, vaccinated or not [DW]. Despite the vaccine mandates, the number of cases remained high. At this point, alternative treatments were remembered and promptly deployed [UP]. The results were better than expected [YogiA] with a complete halting of the pandemic in Uttar Pradesh. While the world moved to a very risky forced vaccination of children, India decided to follow another route [Lucknow] providing medicine kits for the infected and symptomatic.

The western world instead continues on the path of forced vaccinations, with no consideration for alternative treatments, or for those who are seen as a “distraction” by “discouraging” people from having the vaccination, “the only way we have to stop Covid”. Indeed, the CDC issued an official notice [CDCa] about the toxicity of Ivermectin when not used to treat parasites.

Is this real science, when a “safe and well tolerated” medicine, in the list of essential medicines by the WHO itself [Wiki], suddenly turned dangerous when used to treat Covid? It is no different in Australia, where it is no longer possible to prescribe Ivermectin for Covid [TGA] or in Europe, where EMA discourages it [EMA] outside of clinical trials. These clinical trials are hardly progressing at all, compared to the blistering rapidity of the vaccine trials. Our government cannot allow a “safe and well tolerated” medicine to be offered without proper trials, so the official wisdom goes for ivermectin, but it can well do this for novel vaccines.

It has always been right in these difficult situations to never put all your eggs into one basket. However, that is exactly what we are doing right now. 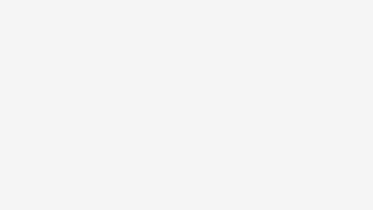 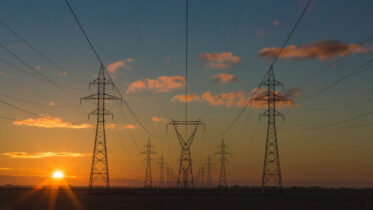 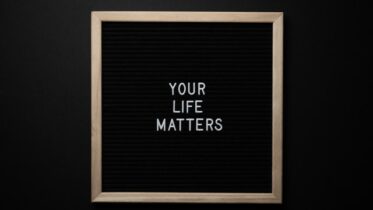